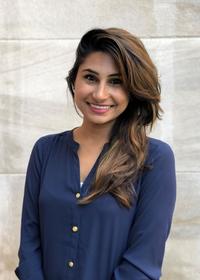 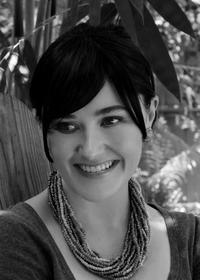 Caitlin Doyle's love of poetry was inspired by her experience growing up as a first generation Irish American immersed in songs, poems and stories from Ireland. Caitlin earned a B.A. in English literature and creative writing with distinction and Phi Beta Kappa from the University of North Carolina at Chapel Hill as the Thomas Wolfe Scholar. She then completed a M.F.A. in creative writing at Boston University as the George Starbuck Fellow in Poetry. Her career goals include publishing poetry collections, book reviews and essays while teaching creative writing and literature at the university level. 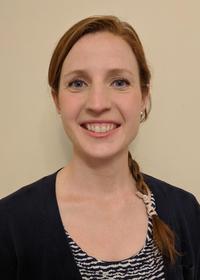 Meet Samantha Cooper, a Scholar who spoke at the 2021 Convention of International Chapter

Meet Lyla June Johnston, a Scholar who spoke at the 2019 Convention of International Chapter

About P.E.O. Scholar Awards >
Eligibility and Application Information >
Are you a P.E.O. member?
Find information here.